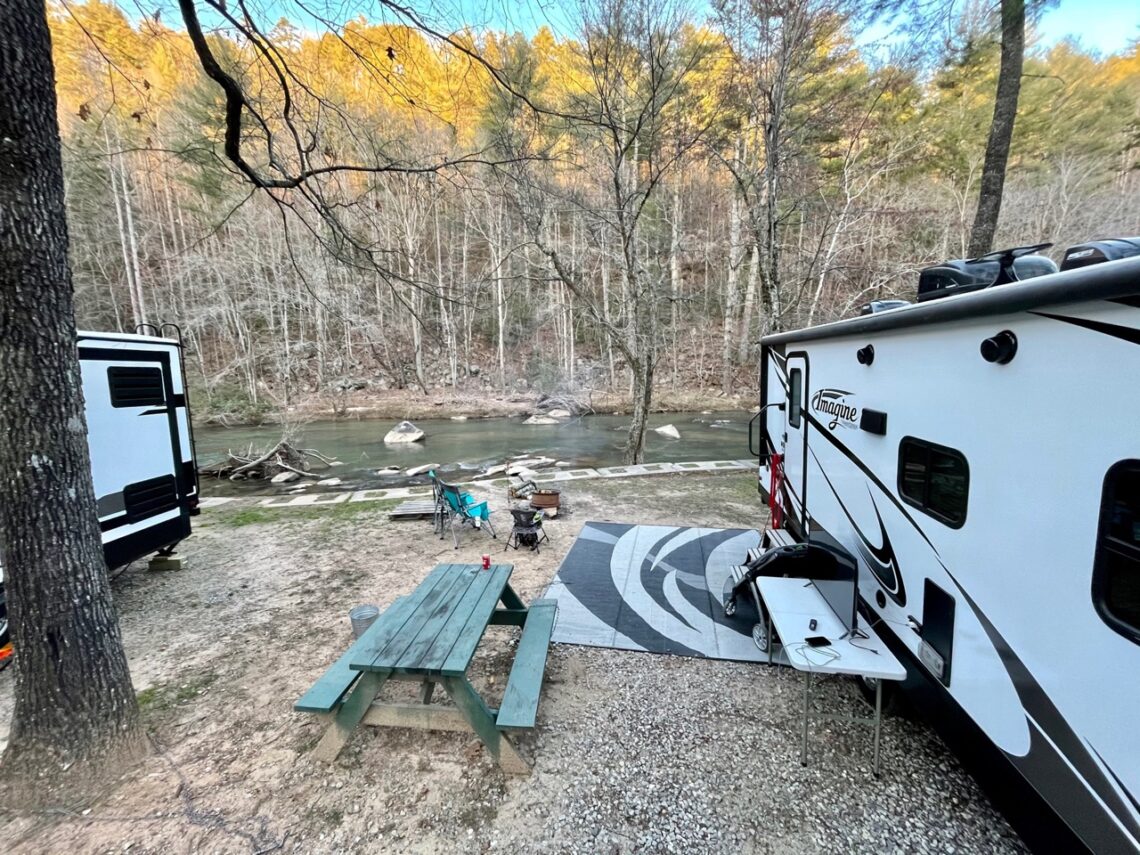 There’s quite a bit of hype to this privately owned campground in Lakemont, Georgia and it lives up to it.

Located on the Tallulah River, this campground offers many forms of lodging; water and electric RV sites, full-hookup sites, RV rentals, cabin rentals, and yearly/monthly leasing. RV sites cost $59 – $69 a night. River Falls at the Gorge is open year round and while we had a great time visiting in March, the months of May – September are the most popular months to reserve a site.

The best part of the campground is of course Tallulah River, but it’s not the only amenity. The campground rents tubes that can be used on the river and the entrance to this is between site B29 and B28. The stairs to get down to the river are literally right behind site B28. River Falls at the Gorge has multiple playgrounds throughout the different sections. The outdoor pool opens in April and is located at the front of the campground near the gatehouse. They filled in the indoor pool to make an arcade and offer laundry in the same building. The top floor of the clubhouse is used for church on Sundays and Crafty Camper events throughout the year.

We saw people fishing in many different locations throughout the campground. The fish had other ideas; none were biting this particular weekend.

Honestly, I wasn’t sure if we ever would book at River Falls at the Gorge because of the close proximity to the sites. We tend to like sites that offer privacy. In January we searched for campgrounds near Piedmont College to watch a former softball player. There were four choices of campgrounds within thirty minutes of the college and River Falls seemed to be the best choice. Having friends stay in the site next door makes the close proximity not so bad.

In January when we booked we had quite a few choices in sites, but of course the most popular are booked a year out. I heard great things about sites B16 and B17 and section B in general. They were a little bigger than other sites in that section. The bathroom and playground were close by. B16 is the bigger of the two sites and directly behind the site were two trees that were great for a hammock. The site was level side to side, but we had to lower the front nose almost to the ground.

Another site in campground B that stays booked constantly is site B41. It comes with its own pavilion right on the river. This site is located next to the public-use overlook balcony. I think that site B1 would also be a great site because our large side window could be opened up to the river, along with having a water view out the back of the site.

To get to section B you have to drive down a one-way dirt/gravel road next to the river. The campground does a great job with their decorations—be on the lookout for the goat on top of the picnic table. When checking out of River Falls at the Gorge you must exit the same way you came in. They do a great job of staggering checkout/check in to make sure campers don’t end up stuck on the one way road. If you are leaving in a vehicle (without the camper) you will take the right turn and climb the hill towards section C and the cabins. This road is steep with tight turns and makes you really not want to have to leave the campground until it’s time to checkout.

One of the perks in section A is that you don’t have to drive through the entire campground to get in and out. Section A seemed to have easier access to get in and out of the river, (instead of the big concrete wall to climb up and down.) The big perk to section A is that all the sites are full hook-up, with sewer connections. Site A3 is close to the highway and instead of only hearing the river you will also hear the traffic from the bridge above. Site A47 is a popular site because it provides a private deck that overlooks the river and playground.

River Falls at the Gorge has two dump stations in the campground, one in section A and one in section B. Both of the dump stations were on the wrong side for exiting the campground. Many campers had to use vacant sites to turn around and get stationed by the dump. We decided to not worry about it and drove home with full tanks. We live about ten minutes from a Cabelas that has a level dump station and allows us to flush our black tank. Our friends did the same thing. Hopefully the campground will work to improve the dump situation in the future.

Tallulah Gorge State Park is located just down the road from the campground for an easy day trip. We did not visit while we were at River Falls at the Gorge, but have been to the Gorge when we were younger. If we had more time we would have liked to eat at Main Street Grill & BQQ that is right down the road.

Our dogs stayed in the camper for most of the day on Saturday besides the long walk we did in the morning. With the close proximity to other campers and the constant traffic of people and dogs walking by the sites we did not want them to be barking all day. Many people had dogs and we even saw one swimming in the river.

PSA: Keep your dog on a leash.

Unfortunately, we had a bad experience at the very end of our trip, but River Falls at the Gorge was quick to handle it. There was a family a couple sites down with many adults and children (they had to have been in two campers.) The family had three dogs and multiple times over the weekend each one of the dogs got off the leash. The camper was hooked up to the truck, Cedar was walked and put in the truck, and I was walking Summit before loading her up. A chihuahua came out of their site attacking Summit and biting her legs. The owners were nowhere to be found and I was not going to reach down to pick this dog up. I tried to pull Summit away, but the dog was small and quick.

Heather had to relocate the dog with her foot. It took a roll and ran down the road away from us and also away from their campsite. A boy about 10 years old came out of the his campsite cussing at us and Heather yelled at him to put his dog on a leash. Thankfully Summit did not fight back because she could have killed the chihuahua in one bite. We are also very thankful that the dog was focused on our dog because our one-year-old was just a couple feet away. Thirty minutes later we left and our friends texted us letting us know that the campground manager came by and kicked the family out of the campground. We are not sure if the dog attacked anyone else further down the road. It wasn’t us that reported it, but we should have. 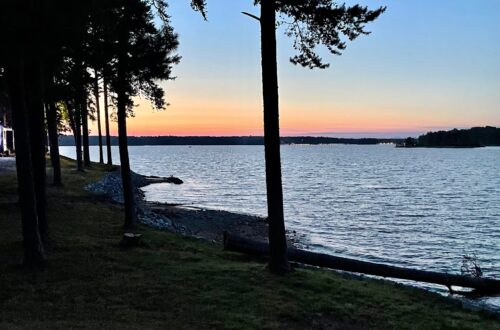 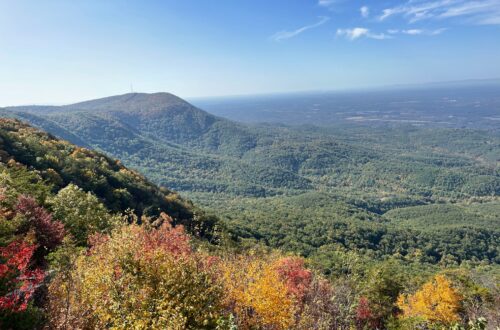 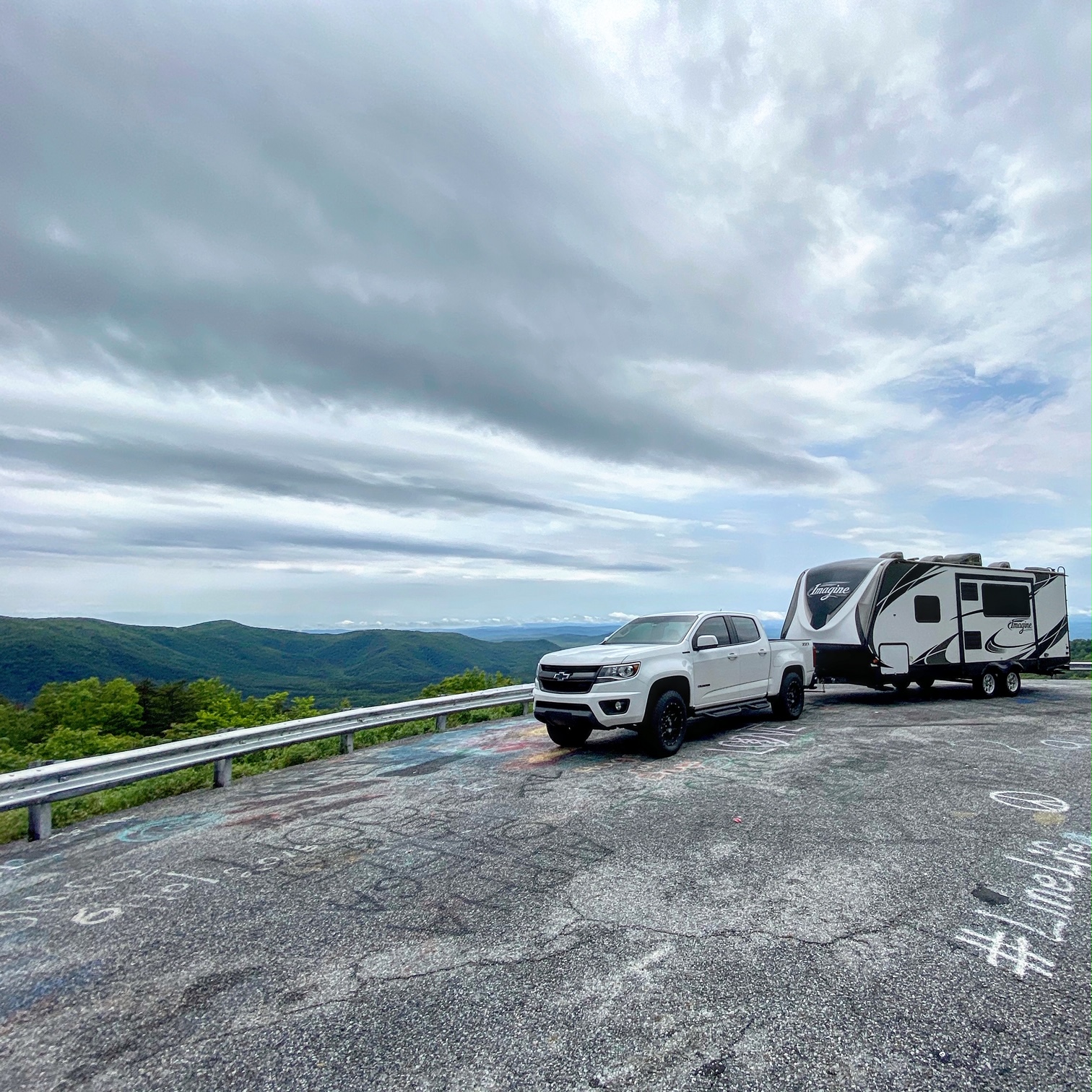